A Look at Garden Gazebos

Laying irrigation underneath path’s and walls is a lot easier than most people think. The way we do it is by getting a pvc pipe, and cutting a 45 degree angle on the end to make it sharp like in the example below: 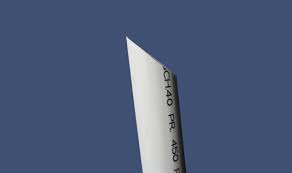 Next, you must dig 2 trenches on each side of the path or driveway you wish to boar under. If you are dealing with a pvc pipe that doesn’t have much flex in it, then you need to dig a long trench in order to boar the hard pipe at a straight angle as shown in the example below: 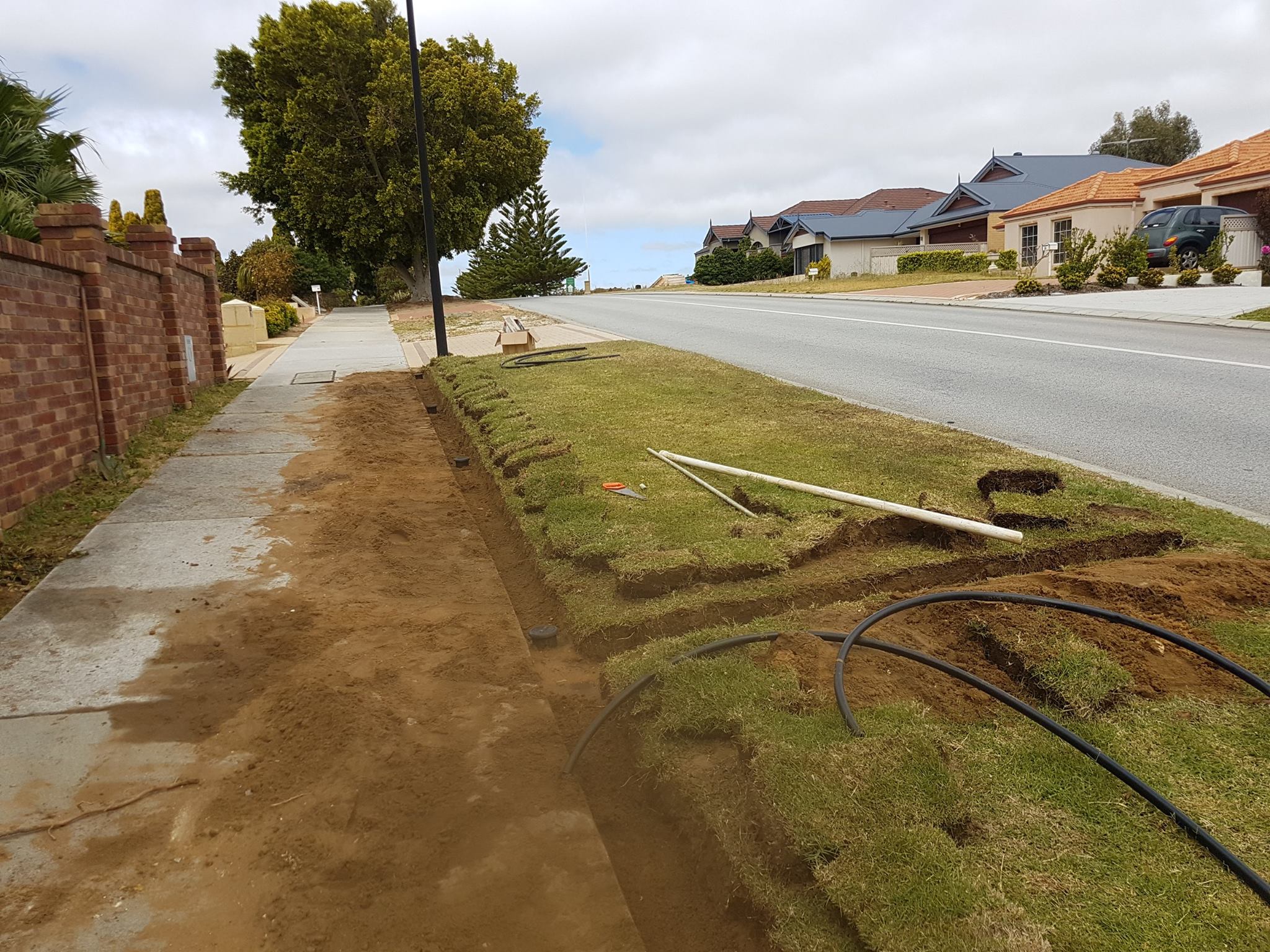 After you have done that, you connect the hose to the pipe, feed the water and you ram it under the deep hole dug on one side of the path/driveway. Your hole or trench should be about 400-700mm deep. The water will help you get through the dirt and bore to the other side.

After you bore through and create a tunnel under the path, then you can put your piping through and connect it all up. in the picture above we were creating a ring-main system to water a front lawn with impact sprinklers. Since the lawn is on top of a hill we chose to use impact sprinklers which deliver a heavy flow thus being less affected by the winds. In order to ensure each sprinkler has equal pressure, we created a loop back system with the pipes from the solenoid as shown in the diagram below.

So at the solenoid, we put on an adapter to connect 2 pipes from the mainline which then travel under the wall and the pathway then get to lawn and loop around the one side of the lawn with a sprinkler placed at equal distances from each other on separate lines to guarantee equal pressure to each sprinkler. If we didn’t follow this procedure, then we may have been stuck with a system in which the closest sprinkler to the solenoid has full pressure and the one on the end has less.