Statues and Water features in Monasteries, and for Perth?

History Of The Mayhaw

Statues and Water features in Monasteries, and for Perth? 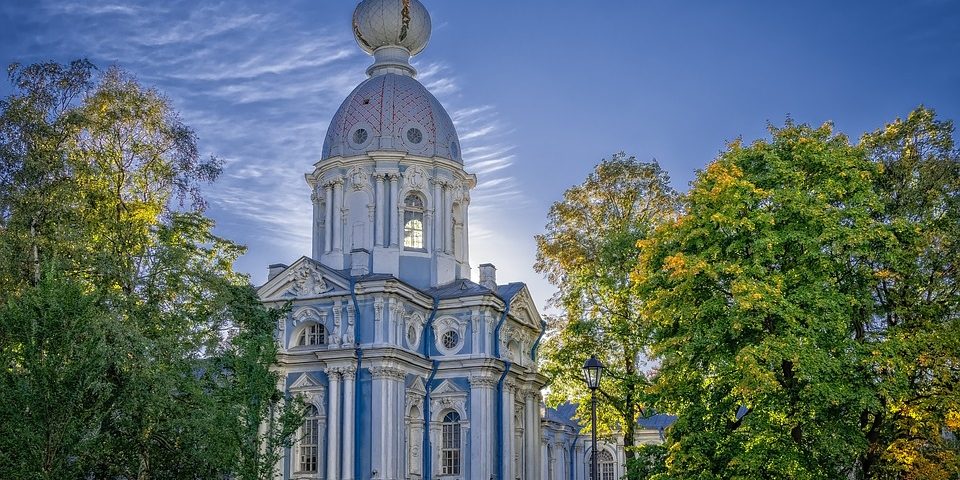 Garden Statues and Water features in Monasteries, and for Perth?. How can we incorporate them into our local gardens. Monasteries with dramatic gardens, adorned with garden statues and water fountains, flourished throughout Europe in the first half of the first millennium, and along with cross, monks carried the plough. Hard work, which had fallen into disfavour, was raised from the dust by the monks. “It was the special glory of St. Benedict [the founder of the order to which St. Augustine belonged] to teach the men of his day that work in the garden, sanctified by prayer, is the best thing a man can do, and this lesson has never been lost sight of since his time, as reflected in the beauty of the garden grounds.” Garden Statues and Water Feature Fountains in Monasteries look beautiful. How can we bring it here to Perth?. Luckily we offer the service of statue or water feature installation with unsurpassed quality!. Anyway, back to the original subject:

Within the walls of Benedictine monasteries, therefore, were large gardens with dramatic statuary, water features, and hanging wall fountain gardens cultivated by all the resident monks, often along with smaller ones assigned to the abbot and the chief almoner of the community. Formerly despised by the earliest Christians as symbols of paganism, flowers were now grown to decorate the church. The roses were often grown in large stone garden planters and was held in the highest esteem. At Subiaco is still preserved the roseto, a little rose garden set with a large stone statue of St. Benedict. The rose bushes it contains are said to be the same as those whose beauty delighted his senses, and with whose thorns he was accustomed to mortify his flesh.

The coming of St. Augustine to Canterbury in 597 A.D. was the beginning of a new era in gardens for the British Isles. The civilization, arts, and letters which had fled before the sword of the English conquest in post-Roman times returned with the Christian faith. In England, the revival of horticulture and decorative gardens and the introduction of several new vegetables and fruits was brought about by the Benedictine St. Augustine and his disciples. The flourishing gardens sported water fountains whose design was clearly inspired by the fountains of Italy.

On the continent, monks incorporated fragments of Roman villas into their monasteries, and restored the former gardens, and added garden statuary. But not in England. There, little or no connection existed between classic and convent grounds. And although during the two centuries succeeding the advent of the saint, gardening certainly flourished within the newly founded monasteries. And to this day, their influence remains.

So What about Western Australia?

Lets talk about water features in WA. A water feature, whether a fountain or pond can make for a beautiful entrance or fantastic focal point of a landscape. After a hard and stressfulk day at work, sometimes its nice just to pour yourself a drink and listen to the soothing frequencies of a flowing water feature.

It is highly recommended to install water features with professionalism and no cutting corners, as one mistake can lead to years of pain. That’s if the meticulous process is not executed at a high quality and necessary protocols are ignored.

In WA, it is a good idea to put fish in the water to eat algae and mosquito larvae. Also, our water evaporates quickly so bear in mind that you may need to fill the water feature up quite often. Some people go as far as installing a top up on their retic system or perhaps installing a flush valve similar to the way a toilet cistern works.

Popular plants for water include: Lotus, Arrowhead, Japanese water iris, Day lilies, and Temperate water lilies. A lot of people add zeolite to their pond to suck up excess nutrient every fortnight or so, thus resulting in reduced algae build up.

Quote Me
[contact-form-7 404 "Not Found"]
We use cookies on our website to give you the most relevant experience by remembering your preferences and repeat visits. By clicking “Accept”, you consent to the use of ALL the cookies.
Cookie settingsACCEPT
Manage consent

This website uses cookies to improve your experience while you navigate through the website. Out of these, the cookies that are categorized as necessary are stored on your browser as they are essential for the working of basic functionalities of the website. We also use third-party cookies that help us analyze and understand how you use this website. These cookies will be stored in your browser only with your consent. You also have the option to opt-out of these cookies. But opting out of some of these cookies may affect your browsing experience.
Necessary Always Enabled

Performance cookies are used to understand and analyze the key performance indexes of the website which helps in delivering a better user experience for the visitors.

Analytical cookies are used to understand how visitors interact with the website. These cookies help provide information on metrics the number of visitors, bounce rate, traffic source, etc.

Advertisement cookies are used to provide visitors with relevant ads and marketing campaigns. These cookies track visitors across websites and collect information to provide customized ads.

Other uncategorized cookies are those that are being analyzed and have not been classified into a category as yet.